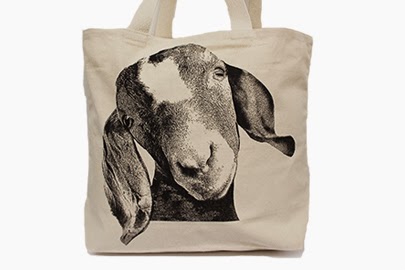 What's it called when two very talented people meet at an art show, play with some new ideas and inspire one another to push their personal boundaries as artists? Eric and Christopher!

Two guy's who are pushing, pulling and printing their way into the hearts and homes of customers falling for their refreshing take on classic American rural imagery with their new line of screen printed home decor pillows, totes and stretched canvases.

Meet the masterminds behind the camera, the screen printer and the sewing machine!
Christopher Kline  is an oil painter, founder of Kanika ( a printmaking business he started in high school where he printed t-shirts for local bands and businesses) and, the creator of the art show titled" Push Pull Print" ( 2011). The show would invite 20 artists who had no experience with screen printing to convert their works into screen prints with his help with the idea that all twenty artists would showcase their finished pieces in a show. Eric was one of those first 20 artists.
Eric Fausnacht  is an award winning, exhibiting artist who shows his original works of art both locally (Bucks County, PA) and nationally. He creates colorful hand painted and giclee prints from photos he has taken of classic barn animals such as hens, horses, cows, sheep, roosters, goats and rabbits. 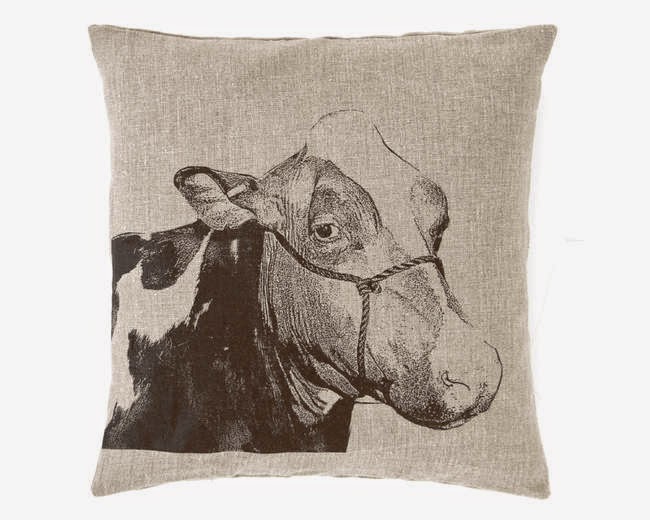 It's been two and a half years since they began their creative collaboration and my how they've grown. Their products are now in over 300 small boutique shops and retail outlets throughout the world and, I'm told they are working with several high-end online retailers such as Pine Cone Hill and the Fabulous Beekman Boys. Woot! Woot!

As if that isn't enough to send these two skipping through green pastures, they were also just named finalists in the Martha Stewart American Made Awards. Voting is open to the public and you can vote up to six times per day. Voting ends on October 13th!

Say thank you to Eric and Christopher for their generous GOAT-TOTE GIVEAWAY and help them win the Martha Stewart American Made Award! VOTE HERE

If dreams of living on your own farm dance in your head too, these rural images will tug at your heart like a stray calf ( or goat ) begging to come home with you!

And now one of you will be the lucky recipient of this adorable Goat Tote by Eric and Christopher.

Get a TRIPLE entry!

What homesteader doesn't need another tote bag? Especially one from Eric and Christopher?
Thanks guy's! You rock!

* Eric and Christopher make pillows, totes and stretched canvases. 90% of the products they make have animal images on them, but they also make holiday themed pillows with Santa hats, snowman, etc. They also do custom work. Various hotels and historical visitor centers around the country have asked them to put their logo on pillows or totes. All of their products are Made in America in Bucks County, PA.