A Pinin' for Pickets 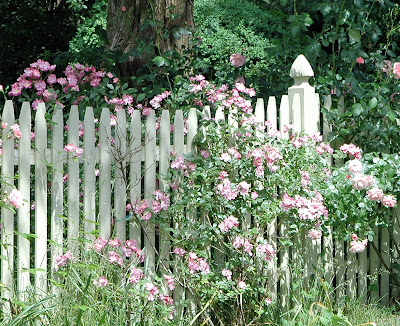 I don’t know why I am so charmed by the sight of a picket fence. In fact if I happen to see one that is showing it’s age with peeling paint, leaning to one side or the other I like it even more. I grew up in Reno, Nevada where suburban sprawl has all but replaced the ranchers who first settled its low lands at the base of the Sierra Nevada’s. Even so, picket fences had their place. It was only in the heart of the old south west section of town where brick bungalows, Cape Cod Cottages and English Tudor homes line the city streets that you could get a peak at a real picket fence or two. What a site for sore eyes they were too! Just as you might expect, those pretty pickets were surrounded by the usual traditional mix of cottage- like flowers and the occasional rose bush or two. I was always infatuated with that area of town and eventually moved into one of those bungalows with my husband. We lived there while we saved enough money to buy our first home which we were blessed enough to do. Let me just say, neither of these homes had picket fences. The bungalow had a long hedge of tall billowing lilacs that you could smell half way down the street on a spring day and that seemed to keep my mind of picket fences for a while. We were young and in love and pickets weren’t at the top of my wish list… then… Fast forward many blessed years later.
We live in a part of the country now, New England where it is almost a sin if one doesn’t have a picket fence! 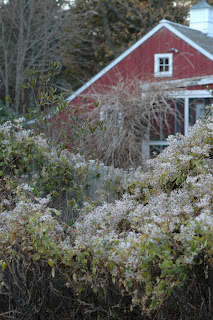 The Historic Districts in most of these charming towns require home owners to keep the exterior of the home, grounds and fencing in keeping to the era that the home was originally built. You know what that means? Pickets and lots of them! Many of these lovely historical homes are surrounded by picket fences, gates and arbors. Just driving by them makes my heart ach! After living here for 8 years it is safe to say my infatuation for picket fences has grown stronger. They taunt me as I drive by. It doesn’t matter which season. Rose covered in spring and summer, glorious fall colored leaves snuggled up against them in autumn or snow covered in winter adorned with a simple evergreen wreath and a bright red bow. Dog gone it! I want a picket fence of my very own. There! I said it! I’ve studied all the different styles and I have settled on the picket fence of my dreams. No manufactured, easy care vinyl for me. Nope! I’m taking the old fashioned route! 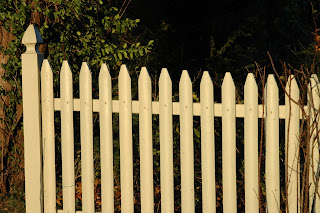 My picket fence will be made of wood, and I’ll paint it white myself! It will be four feet high with gothic style posts, an arbor and garden gate to match. Red climbing roses will reach to the sky in summer, the last glow of color in the fallen leaves will gather near my fence in autumn, and in winter...you guessed it, I will hang a simple ever green wreath with a bright red bow on the gate.

As the years go by, the paint will peal and chip. I will promise myself to tend to it so it doesn’t get too shabby looking, but a little wear is just fine. 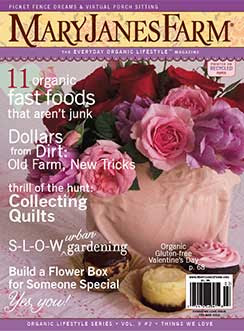 I have some of those same dreams--!
I live in a sprawling rural area dominated by cows and barber-wire cross fencing. Don't get me wrong; prairie grasses and thistle lining a long stretch of barbed-wire fence with some Indian blanket sprinkled in among the Blue-bonnets is beautiful and the older the gnarly looking fence post the better. It doesn't bother me that the cows have leaned heavily on the fence stretching to get to green pastures, almost pushing it over either... I like all of that. Pretty in it's own right,too.

But a picket fence-- is a thing of beauty, and what every girl dreams of in hopelessly romantic way.

Hmmmm... back to the harsh reality.
Living on the prairie; really close to the Piney woods of East Texas,Picket fences don't work here. Pat